The Benefits of Starting a Business in a Recession 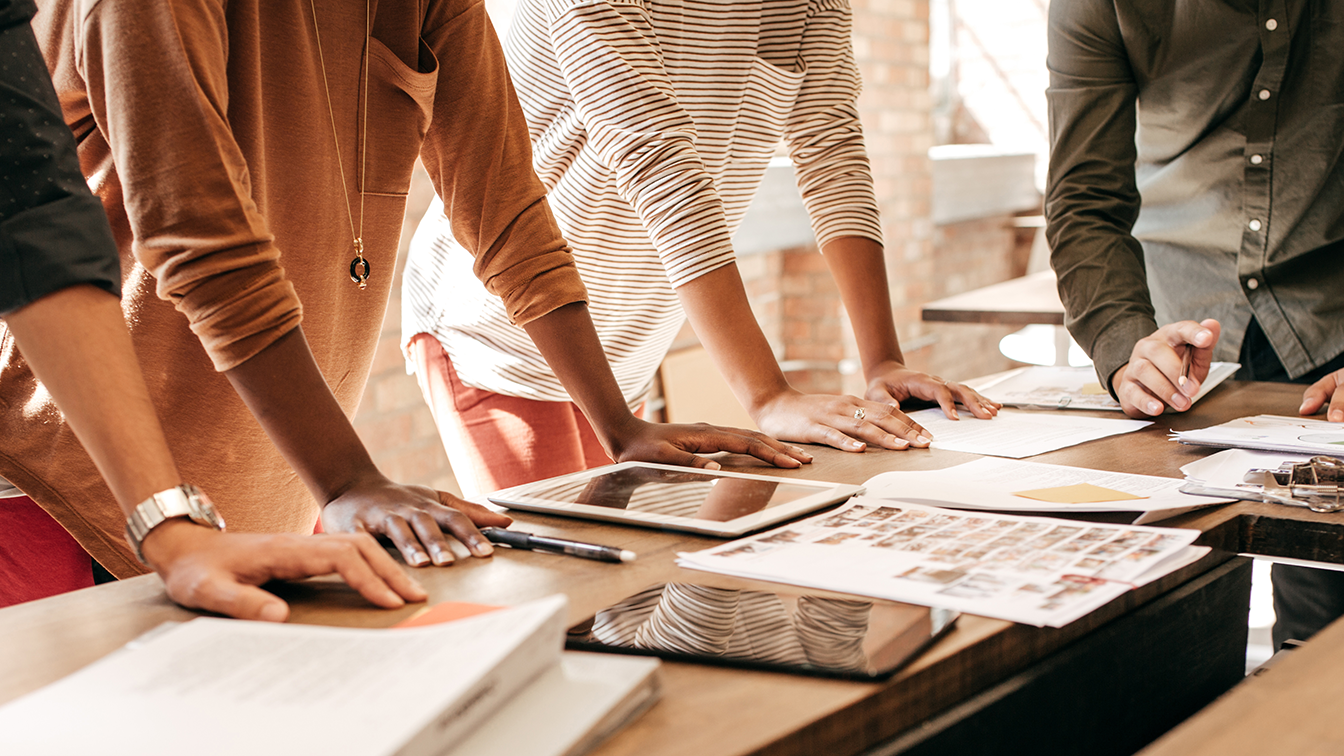 A recession is when a period of negative economic growth in a country, resulting in widespread unemployment and a temporary freeze in the sale of goods.

It can happen when there is a drop in aggregate demand or consumption, resulting from an external shock to the economy such as a local or regional financial crisis. This can cause businesses to go bankrupt and have to let employees go (local layoffs).

Individuals may also lose their jobs during recessions even if they don’t own companies. As companies earn less income, consumer confidence drops, and people put off purchases. If this continues companies will start laying off workers until they get back on track with expenses; it’s not because individuals weren’t doing their job correctly (at least not in the majority of cases).

As a result, recessions can have severe social and economic impacts. There are many people who argue that recessions are necessary for individuals to experience pain in order to prevent themselves from being wasteful in the future. However, this ignores the fact that most people do not enjoy feeling pain or stress and they would prefer to go about their lives with as little of it as possible. For these reasons, many small business owners choose to focus more on growth than loss during tough times such as recessions. They see potential beyond just regular business growth and realize what needs there are unfulfilled due to less competition or wider markets opening up because of increased demand for certain products or services.   Here are some of the benefits of starting a business in a recession.

Getting Started is Easier – One of the major hindrances to business growth is financial capital; it’s one of the reasons why new businesses usually aren’t as big as their more established counterparts. But during recessions, individuals start closing down shops and letting employees go, which frees up capital for those who want to start something new (starting from scratch or with less competition).

Reducing Competition – There are many times where small businesses avoid entering markets where there are already large companies because they know that they won’t be able to compete with them. The only way that they could enter such markets would be if another company closed down and freed up space for them. Recessions provide both the time and the opportunity to enter these markets, no matter how big a company is or what its size may be.

More Open Markets – Since recessions usually come from an economic shock of some sort, it takes a while for people to get back on their feet and purchase goods again. In this time of low consumer confidence businesses also tend to avoid spending capital on new things that could end up being useless later on if the demand isn’t there. As a result, product expansion slows down while market research becomes more important than ever in order to tap into potential untapped markets. This increases competition but it also provides smaller businesses with various opportunities which they would not have otherwise had access to without recessions.

Lower Cost of Growth – In addition to recessions providing businesses with greater access to capital, they also give them a unique opportunity to grow in a more cost-effective way. Since market research becomes an increasingly important part of business growth during recessions, many companies try to remain as competitive as they can in a low consumer confidence environment where spending is minimal at best. One way that companies accomplish this is by focusing on technologies and methods which would have been too expensive or unwieldy for larger businesses to take advantage of before the recession hit. This means that growing through word of mouth through social media sites like Facebook may be cheap enough to allow small businesses who are just getting started the ability to compete with bigger ones because their operating costs are much lower than they would be during better times.

Increased Job Opportunities – Many people complain that recessions lead to job losses and unemployment, but for small business owners this is not the case. There are two major reasons for this. The first reason is because of the cost-effective growth strategies which are mentioned above; by focusing on technologies that are cheap to implement, hiring employees becomes more affordable because there are fewer costs involved with opening up new locations or starting up new projects. These kinds of practices tend to create more jobs, rather than eliminating them as bigger businesses often do when they expand their operations through means which require massive amounts of capital investment (such as building a factory).

The second reason why small businesses provide increased job opportunities during recessions is that they rely on a network of freelancers and contractors who work for them when demand increases. In better times, this would cause businesses to have to pay more in order to accommodate the higher number of employees that they need. However, when demand isn’t as high during recessions, small businesses can simply use their existing resources without having to expand their operations if it’s not necessary which reduces overall costs while still providing job security for people who are contracted with said small business; since the pool of available workers decreases due to fewer jobs being available large businesses won’t be able to hire temporary or contract employees at nearly the same rate making it easier for small businesses like startups to take advantage that smaller pool while still causing them to be more cost-effective than big businesses.

Recession-Proof Businesses – A new concept that has emerged in the last few years is that of “recession proof” businesses. While this was not really feasible during previous recessions, thanks to advancements in technology it’s actually become possible to create a business that does well even when economic conditions are poor. One example of this is Amazon; while they did have some trouble earlier on after the Dot Com Bubble collapsed, they quickly bounced back because their business model revolved around providing things like e-books and MP3s at low rates with free shipping rather than engaging in expensive market research practices which would only cause them to lose money through competitive pricing wars. Another company that did very well during the Dot Com Bubble’s collapse was Google, which managed to stay in business by focusing on advertising through search engine optimization rather than expensive banner ads which were being paid for by failing companies trying to keep their name in front of potential customers.

Employee Morale – One of the biggest problems that many large corporations have during recessions is employee morale. This is because layoffs are often used as a quick fix for companies that are struggling financially but have high costs associated with their operating budgets due to support staff or other expendable expenses. Unfortunately, this leads to employees losing their jobs when they shouldn’t necessarily have them, and it also has a negative effect on those who still do have jobs because even though they may not be directly affected by layoffs they still feel the pressure of struggling businesses who are doing everything they can to cut costs. It’s a lose-lose situation for employees and a quick way for companies to let their employees know that they’re going through tough times which causes morale to drop even further.

Planning for Future Growth – In addition to helping small businesses weather recessions more effectively, startup ventures also help them plan for future growth as well. This is because most startups begin as smaller operations with relatively low operating budgets but have high growth rates so it’s possible to see what kinds of strategies work best before scaling up those strategies in order to accommodate larger business goals. Since demand fluctuates during different economic conditions this allows entrepreneurs who do shift their focus towards meeting this kind of demand to prepare for future growth instead of scrambling to accommodate it when it does happen.

A recession is when a period of negative economic growth in a country, resulting in widespread unemployment and a temporary freeze in the sale of goods.              It can happen when there is a drop in aggregate demand or consumption, resulting from an external shock to the economy such as a local or regional financial…

Next Post
Tested Ideas To Ramp Up Your Affiliate Marketing
April 21, 2022

No comments to show.